Remy JOSSEAUME, a lawyer who defends drivers, is appealing to the Council of State, the highest legal authority, on the ground that a 1978 law prohibits the use of purely automated data for "assessing human behaviour" in a judicial decision .

Attempts over the past 18 months to persuade the French to drive more carefully are showing results. Fiercer enforcement of the highway code and anti-drink laws has reduced the death toll by more than 10 per cent so far. The aim is to halve annual death rate ? about 8,000 in 2001 ? which is Europe?s highest.

A campaign to foster the notion that drivers commit "highway violence" rather than falling victim to "accidents" is weaning France away from its tolerance of brutal habits and the attendant carnage.

Attending the funeral yesterday of a gendarme who had been killed by a drunk driver, M Sarkozy said: "The highway network must no longer be favoured for this most serious form of criminality." 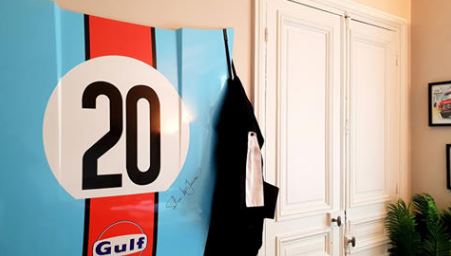 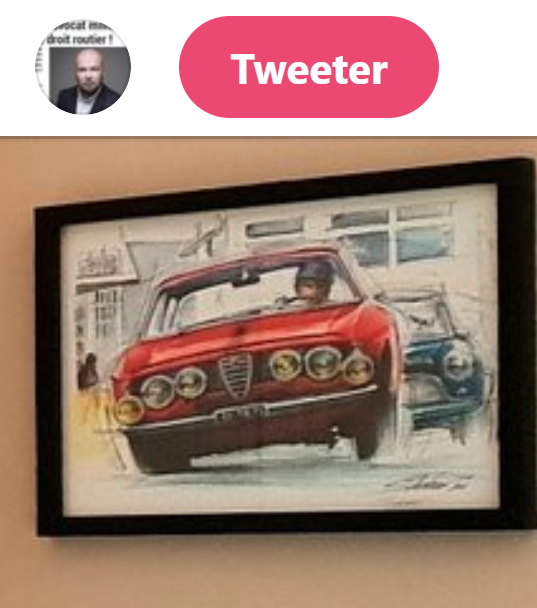